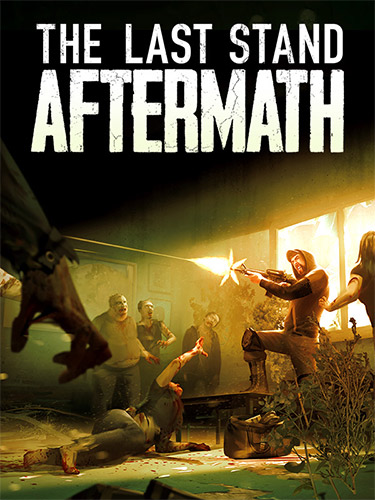 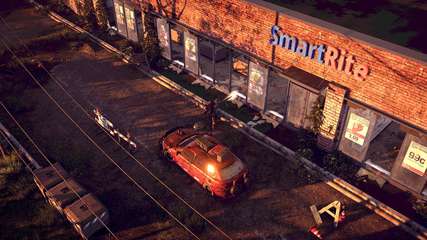 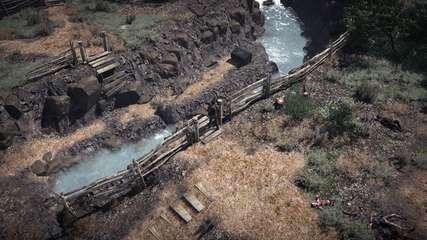 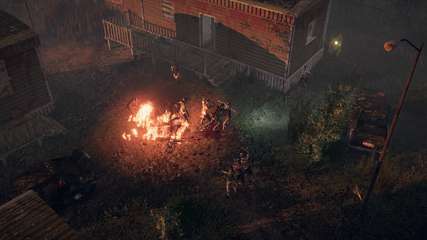 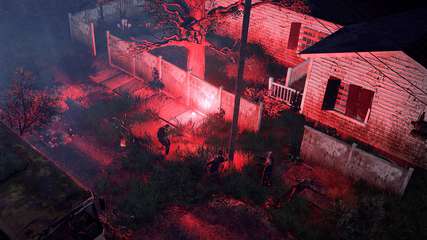 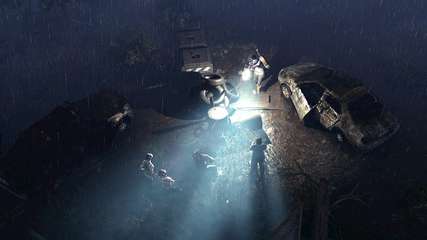 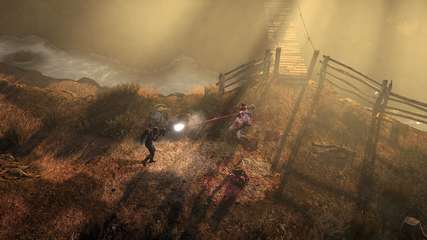 The latest from veteran developer Con Artist Games, creators of The Last Stand series of games, The Last Stand: Aftermath is an all new, premium singleplayer standalone action adventure rogue-lite. Choose a survivor to set forth and explore the ruins of civilization, finding fuel to travel to new locations and gathering supplies to craft weapons and more.

It's Dangerous Out There
You'll need to stay on your toes, since hordes of zombies still roam the streets, and you're no superhuman. In fact, you're one of the infected yourself, and eventually you'll die, be it from the hostile undead or the virus rampaging through your body. But when that happens, you'll pick up the game again as a new survivor, with perks and upgrades earned based on your progress from the last, and set out to try again.

Sneak and fight your way through a dangerous post-apocalyptic wasteland
Outwit hordes of rabid infected, some with deadly special abilities
Scavenge for materials to craft into weapons and supplies
Risk undeath by using powerful mutations to make yourself stronger
When one survivor dies, start up again as another, with new unlocks based on progress
A tense and moody, atmospheric zombie experience


Based on The.Last.Stand.Aftermath-CODEX ISO release: codex-the.last.stand.aftermath.iso (3,741,483,008 bytes)
100% Lossless & MD5 Perfect: all files are identical to originals after installation
NOTHING ripped, NOTHING re-encoded
Significantly smaller archive size (compressed from 3.5 to 2 GB)
Installation takes 2-7 minutes (depending on your system)
After-install integrity check so you could make sure that everything installed properly
HDD space after installation: 4 GB (5.5 GB during installation)
Language can be changed in game settings
Repack uses XTool library by Razor12911
At least 2 GB of free RAM (inc. virtual) required for installing this repack
Repack by FitGirl

the art of dying