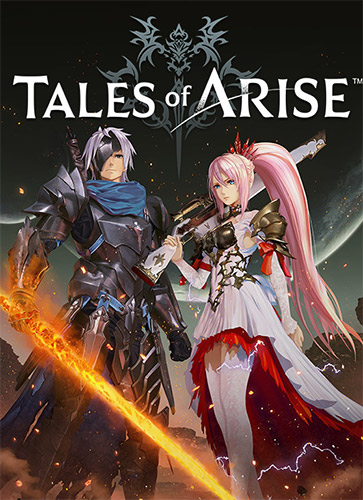 ATTENTION! The minimum size of the repack is 25.1 GB, read repack features for details. 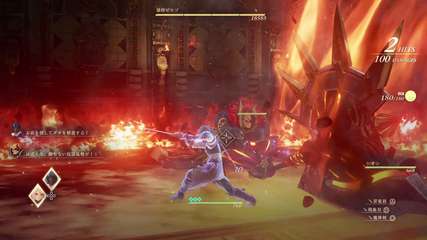 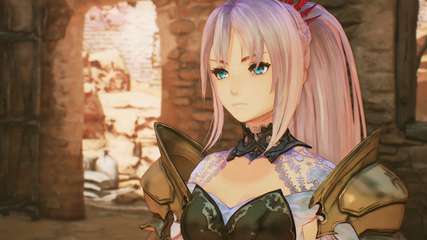 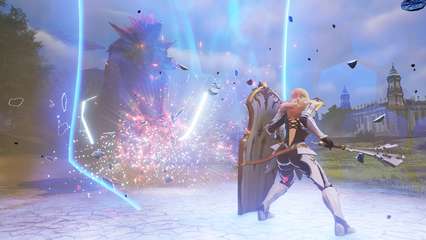 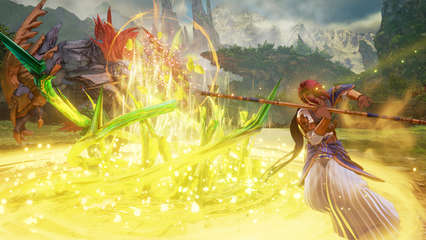 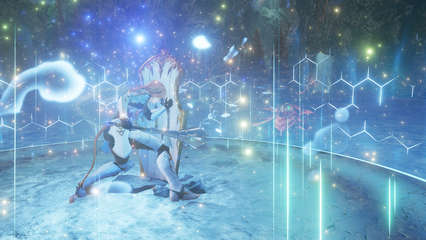 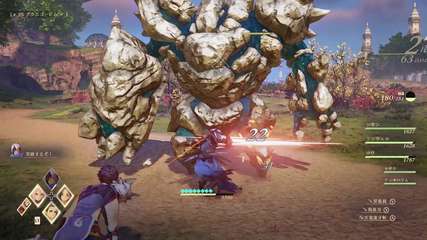 A world of nature drawn with the “Atmospheric Shader”:
We are introducing a new graphics shader, inspired by anime and watercolor painting. Characters with attractive designs travel among backgrounds filled with beautiful and delicate visuals.

Explore a world that feels alive:
Explore the world of Dahna, where a mix of unique, natural environments change in appearance based on the time of day. Climb over the rocky terrain, swim in rivers, gather around the campfire, cook food, head to the next town, defeat the master of an alien planet, and liberate the people!

Stylish action and battles:
Through the new system “Boost Strike”, you can now chain combos of powerful attacks together with your party members. Chain Artes, Boost Attacks, and Boost Strike combos to take down your enemies!

Experience the story of the divided Renan and Dahnan people:
The protagonists who will determine the fate of these two worlds are Alphen and Shionne. They will overcome hardships and grow together with their unique group of friends. Gorgeous animation by ufotable is inserted at key points in the story, adding more color to our protagonists’ journey.


Based on Tales_of_Arise-FLT ISO release: flt-tales_of_arise.iso (38,970,476,544 bytes)
Tales.of.Arise.DLC.Unlocker-ANOMALY applied over; 25 DLCs are included and activated
Proper Goldberg Emulator (Build a7c04018) with config from chronos is available in NoDVD folder after installation. It fixes controller issues which you could have with FLT crack
100% Lossless & MD5 Perfect: all files are identical to originals after installation (ONLY when installed with both voiceover packs)
NOTHING ripped, NOTHING re-encoded
Selective Download feature: you may skip downloading and installing of English or Japanese voiceovers
Significantly smaller archive size (compressed from 36.3 to 25.1~26.2 GB)
Installation takes 8-27 minutes (depending on your system and selected components)
After-install integrity check so you could make sure that everything installed properly
HDD space after installation: 38.5 GB
Repack uses XTool library by Razor12911
At least 2 GB of free RAM (inc. virtual) required for installing this repack
To force specific game language add this parameter to game's desktop icon: -culture=XX, where XX is one of these: en_us, fr_fr, it_it, de_de, es_es, es_mx, ru_ru, ja_jp, pt_br, ko_kr, zh-Hant-TW
Repack by FitGirl