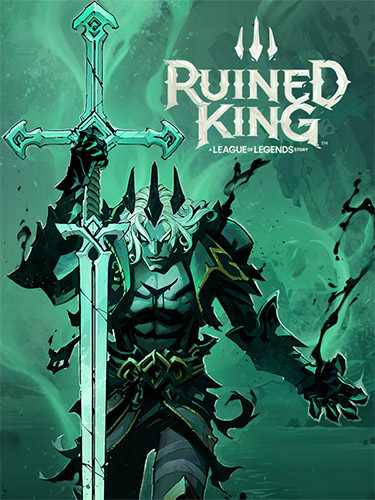 ATTENTION! The minimum size of the repack is just 8.1 GB, read repack features section for details. 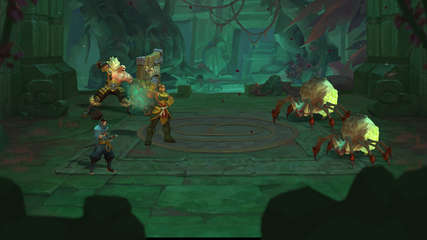 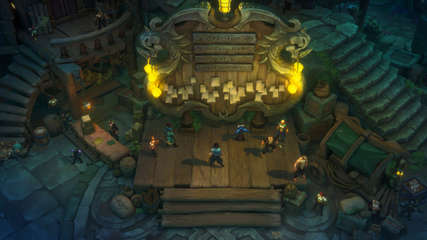 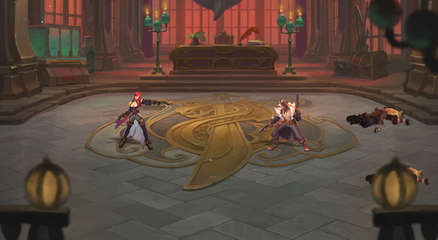 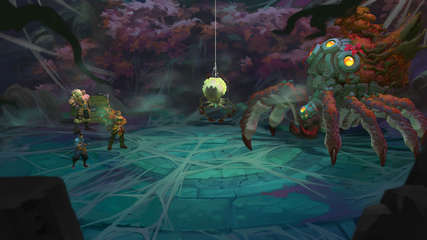 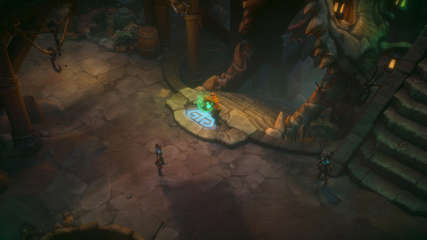 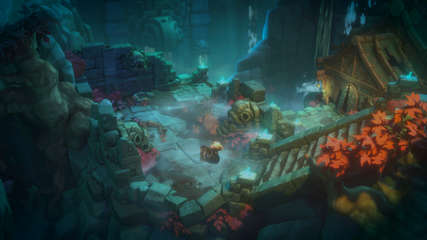 Rise Against Ruin
Unite a party of League of Legends Champions, explore Bilgewater and set sail for the Shadow Isles to uncover the secrets of the deadly Black Mist.


Based on Ruined_King_A_League_of_Legends_Story-FLT ISO release: flt-ruined_king_a_league_of_legends_story.iso (14,252,795,904 bytes)
4 DLCs are included and activated
100% Lossless & MD5 Perfect: all files are identical to originals after installation
NOTHING ripped, NOTHING re-encoded
Selective Download feature: you may skip downloading and installing of voiceover packs you don't need
Significantly smaller archive size (compressed from 13.3 to 8.1~10.1 GB, depending on selected components)
Installation takes 4-10 minutes for any single language
After-install integrity check so you could make sure that everything installed properly
HDD space after installation: up to 14.2 GB
Language can be changed in game settings
If you don't have auвio in cutscenes or dialogues, make sure you have enabled installed voiceovers in game settings and start new in-game profile
If you still don't have any audio, reinstall the game with English audio as well and repeat abovementioned steps
Repack uses XTool library by Razor12911
At least 2 GB of free RAM (inc. virtual) required for installing this repack
Repack by FitGirl