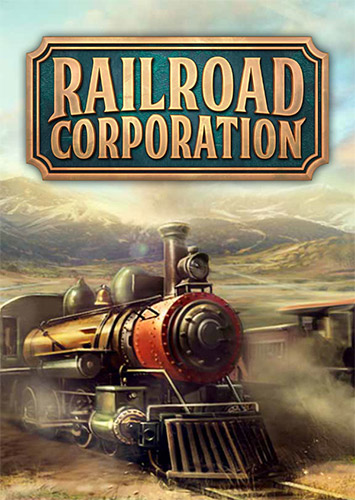 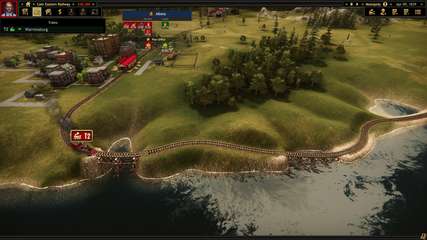 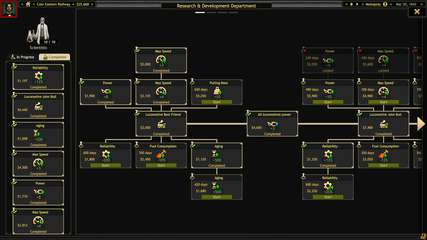 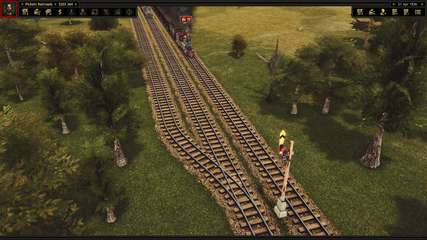 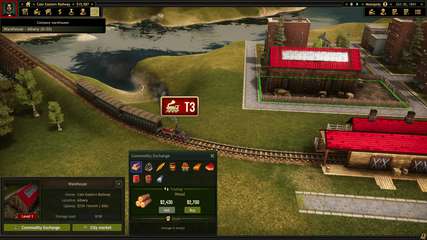 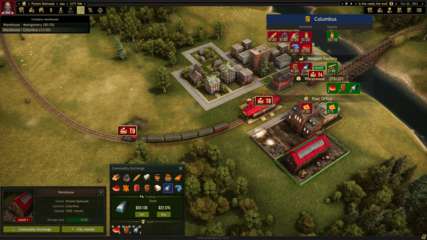 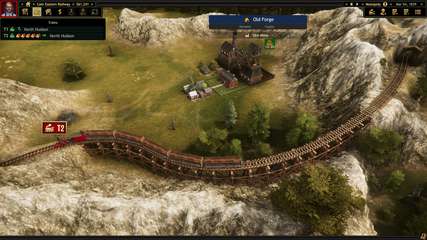 Relive the pioneering spirit of the Golden Age of Steam by establishing your own railroad empire across 19th century North America. Race against time to bring settlements together, produce and trade goods and develop new technologies.

Embark on your dream career and earn your fortune in the New World. Work to fulfill contracts and complete missions based on historic rail networks across the United States. Lay down tracks, dig tunnels and raise bridges to connect settlements big and small, old and new. Strategy and forward planning are essential to make the best deals – so you’ll need to be across every aspect of your organisation. Control and combine resources, establish new industries and even lobby politicians to change the law of the land.


Establish a profitable Railroad Corporation in the Golden Age of Steam
Construct a vast transportation network and trade goods with towns and cities
Engage in political lobbying and research new technologies
Acquire your own buildings and real-estate
Expand your operations with new departments, recruit employees and manage business loans
Buy, control and maintain historically accurate locomotives and rolling stock
Blast, dig and tunnel across the beautiful frontier landscapes of 19th Century America
Compete with a friend in the online multiplayer beta and race to earn $500,000!
Fully focus on growing the corporation and expanding your train network in Sandbox Mode


Based on Railroad.Corporation.Complete.Collection-SKIDROW ISO release: sr-railroadcorporationcompletecollection.iso (4,065,912,832 bytes)
Game version is v1.1.13051; 7 DLCs are included and activated
100% Lossless & MD5 Perfect: all files are identical to originals after installation
NOTHING ripped, NOTHING re-encoded, bonus wallpapers and soundtrack are included by default
Significantly smaller archive size (compressed from 3.8 to 1.7 GB)
Installation takes 6-12 minutes (depending on your system)
After-install integrity check so you could make sure that everything installed properly
HDD space after installation: 5.1 GB
Language can be changed in game settings
Repack uses XTool library by Razor12911
At least 2 GB of free RAM (inc. virtual) required for installing this repack
Repack by FitGirl

This repack is EXTREMELY backwards compatible with my previous RC repack. The only new/changed files are fg-04.bin, fg-06.bin and setup.exe, so you need to download just 24 MB of new data.