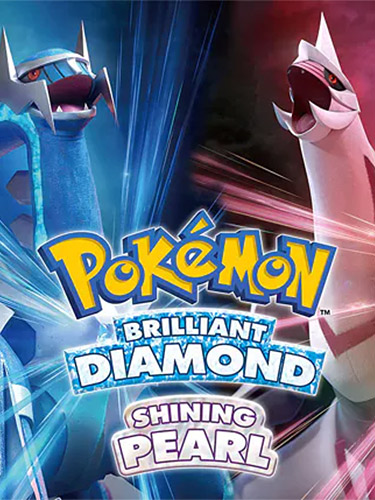 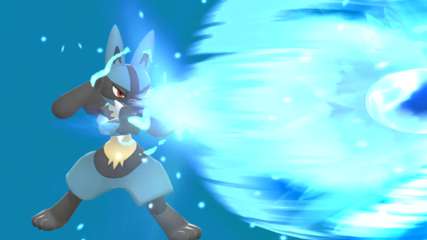 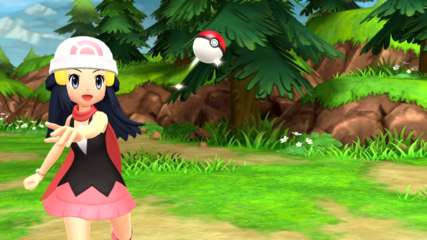 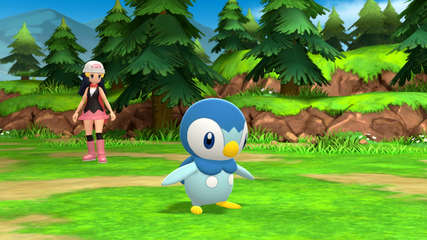 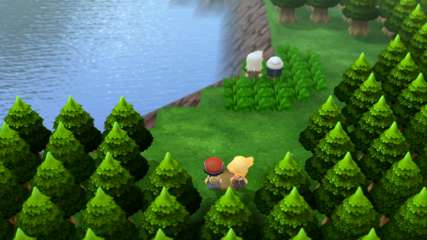 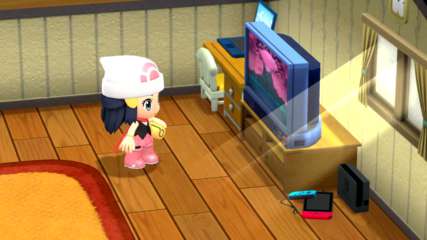 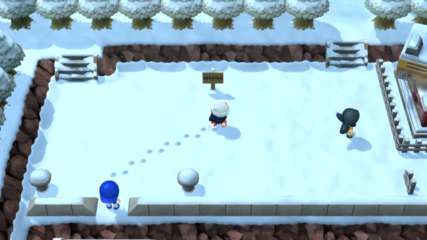 Experience a nostalgic story reborn in Pokemon Brilliant Diamond/Shining Pearl on Nintendo Switch! Set off on a mystery-filled adventure through the Sinnoh region, as you catch Pokemon, battle against the region’s strongest Pokemon Trainers and uncover the truth behind Team Galactic’s nefarious plans!

Based on two Nintendo eShop digital releases: 8.6 GB, thanks to Hermietkreeft!
Two updates to v1.1.1 (4.8 GB) applied over
Ryujinx (v1.0.7106, November 16, 2021, 47 MB) and Yuzu Early Access (v2222, November 19, 2021, 90 MB) Switch emulators are included
Switch Firmware v13.1.0 (320 MB) added as a requirement for Ryujinx
Booting up any of the games will take time on both emus since OpenGL takes time to render the assets and, the shader cache also takes time to build up, so be patient. (Vulkan doesn't sit well and may cause crashes with both the games)
Try Yuzu preconfig from “_Ready Config for Yuzu” folder in case you have troubles with default config or don't know how to set up the config.
To boost performance on Yuzu emu, as soon as you get into the game press 'ctrl + u' to remove fps lock and subsequently unlock more FPS. (You can see the unlocked status next to your FPS counter)
To boost performance on Ryu emu, disable the V-sync option either before boot up or while playing to see the FPS difference. (Screen tearing may happen, so beware)
Test both emus and use the one which performs better on your system
100% Lossless, but NOT MD5 Perfect: encryption was removed for better repack size
NOTHING ripped, NOTHING re-encoded
Smaller archive size (compressed from cumulative 13.9 to 2.7 GB)
Installation takes 3-8 minutes
After-install integrity check so you could make sure that everything installed properly
HDD space after installation: 10.2 GB
Language can be changed in games settings
At least 2 GB of free RAM (inc. virtual) required for installing this repack
Repack by FitGirl

If you have downloaded and still have some of my Ryujinx-powered repacks, you can use fg-ryujinx-firmware-13.1.0.bin from any of those and save 320 MB of traffic.

back in time back to the future