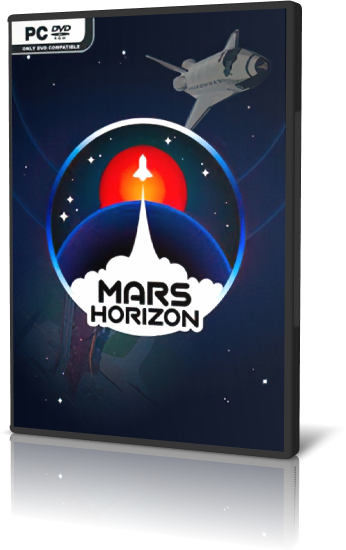 GAME DESCRIPTION:
In Mars Horizon, you will have to try on the role of the director of a space agency: from the first flights into space until landing on Mars! Take part in the space race: every agency can be the first to reach the moon if they play their cards wisely. Real challenges and challenges await!
Rocket launch is just the beginning. In turn-based missions, you have to try on the role of a dispatcher and help the crew cope with numerous problems. The cosmos is cold, cruel and does not forgive mistakes.
One bad decision can lead to the failure of the operation: is it better to fix a malfunctioning antenna right away or save resources in case of an oxygen leak? Or maybe three additional months of development would have helped to avoid such problems altogether?

Game features
• Build a base with launch sites, research centers, astronaut training centers and much, much more
• Collect a rocket from hundreds of available components
• Launch satellites and manned spacecraft
• Step-by-step assignments in which you will have to compete for scientific recognition and public support
• An extensive technology tree and fierce competition on the way to Mars
• Five unique space agencies with their own technologies, bases and features
• Ability to create your own agency 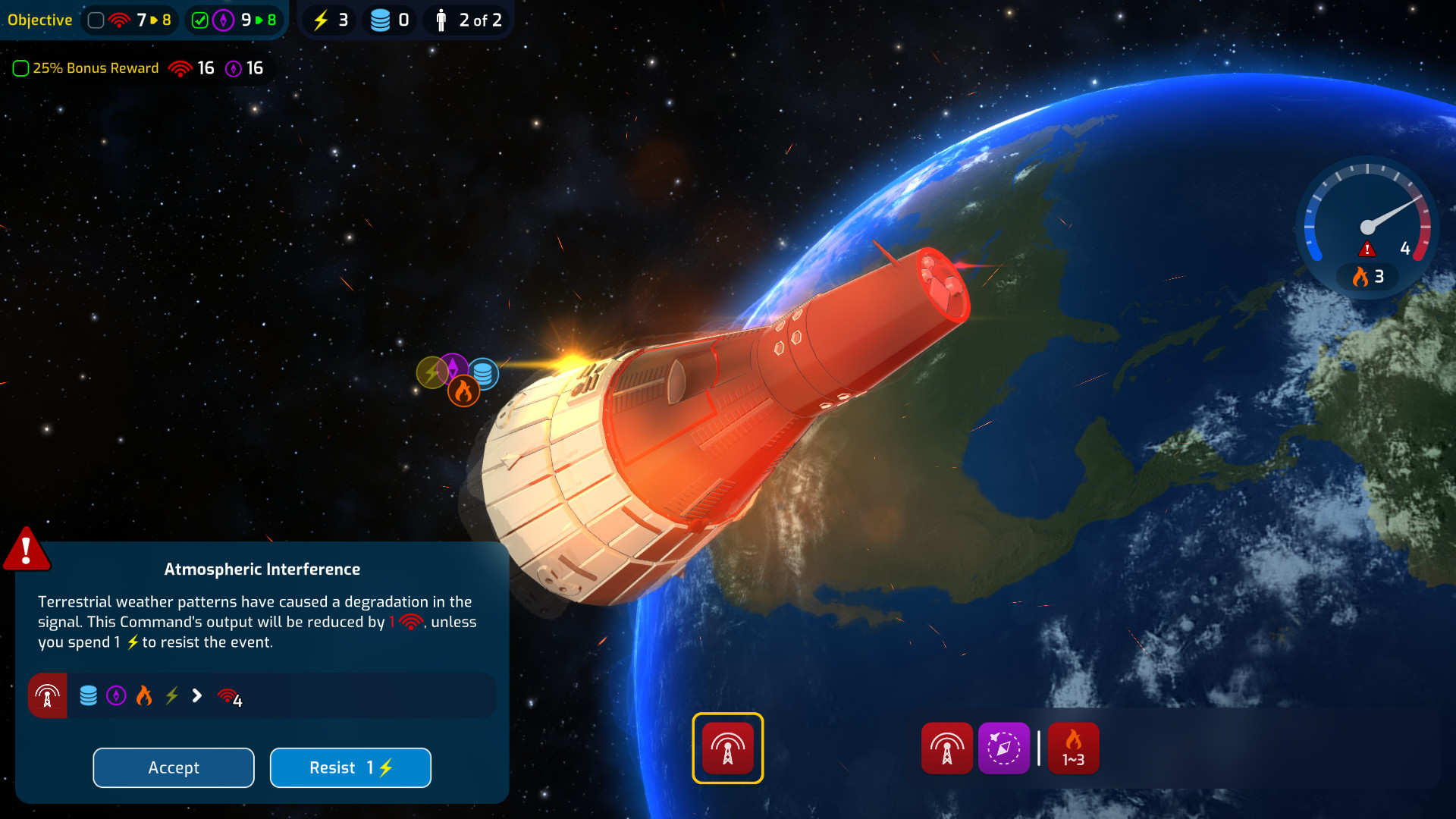 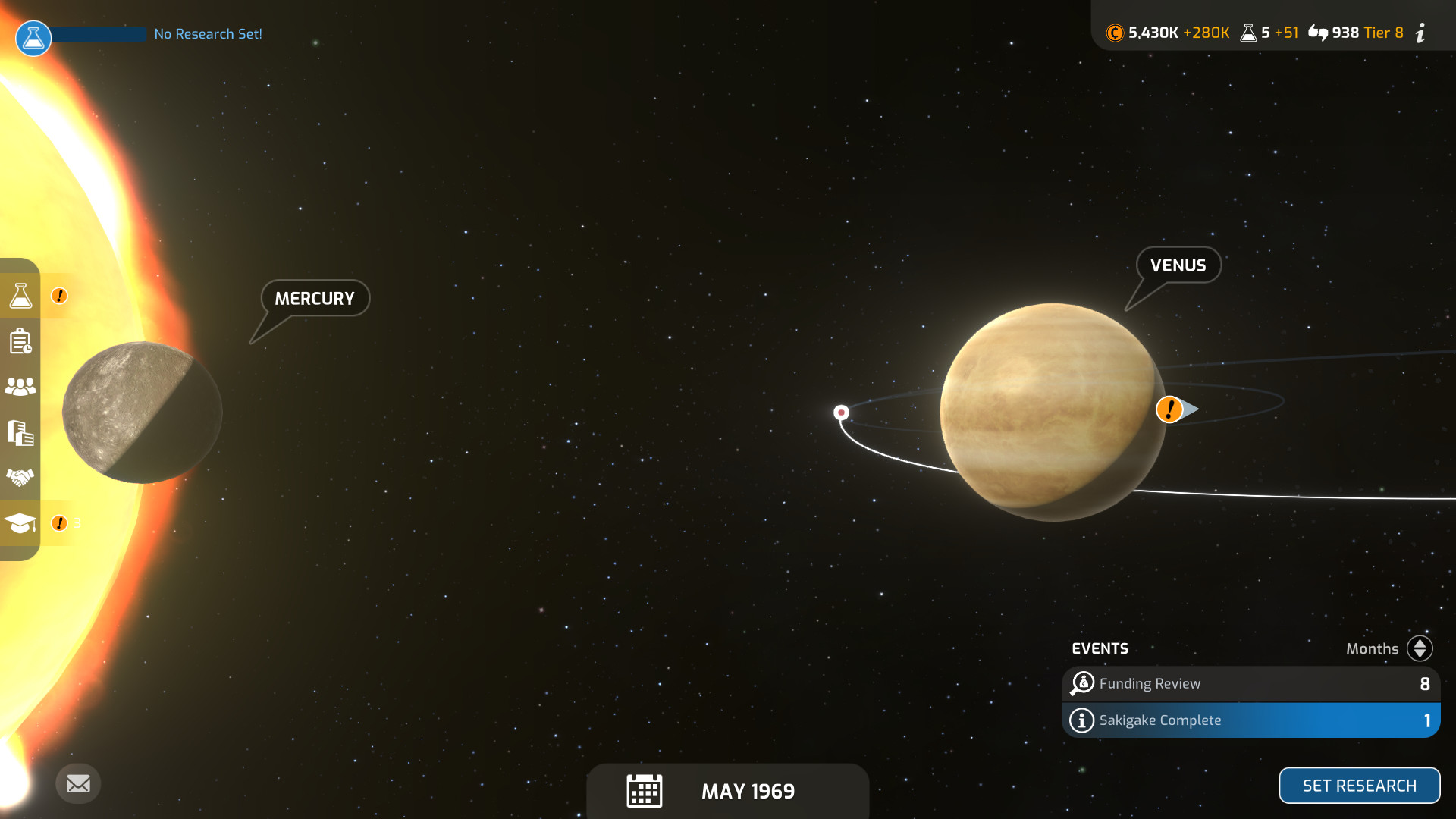 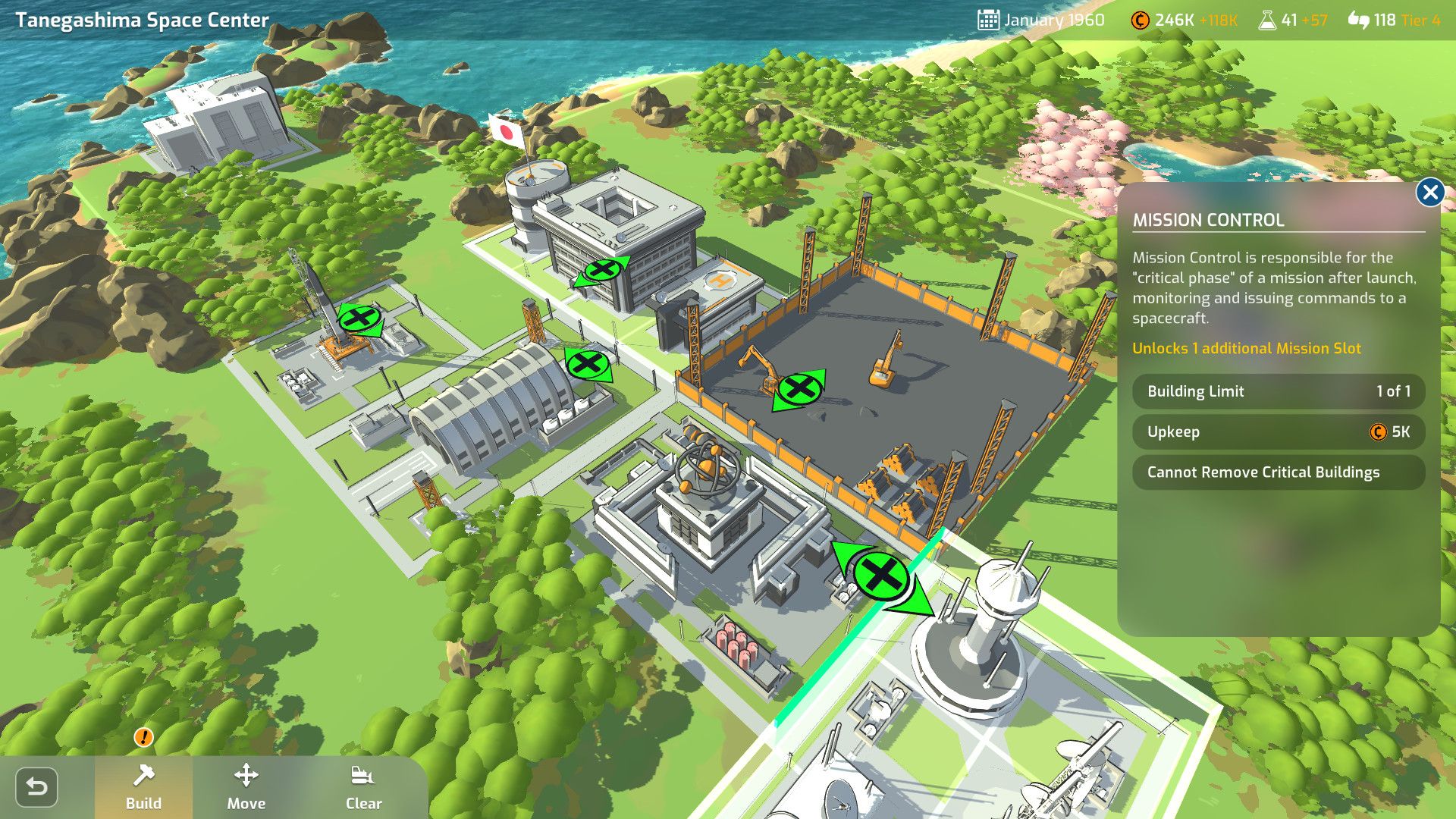